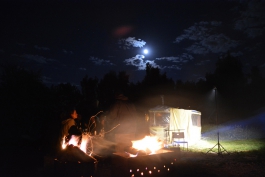 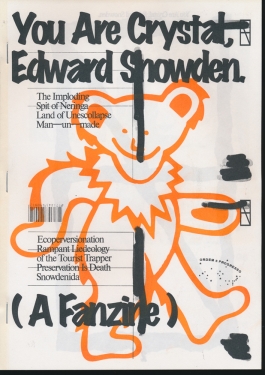 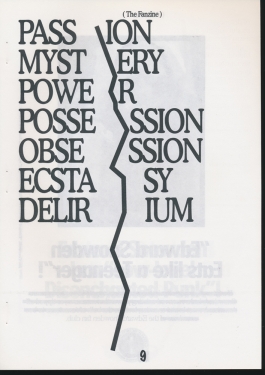 Over the course of a week in Nida, Lithuania, we performed a happening called Snowdenida. Out of a group of artists, writers, designers (and a few others at the colony) an underground operation was organized. We were planning an escape route for Edward Snowden through the town of Nida (on the border of Kaliningrad). The group was learning about the area already, and we used our collective knowledge to devise a practical/fantastical plan. Inspired in part by the film Wolfen, we led teams through a story and guided their actions with cryptic symbols and rudimentary tools: maps, beach towels, dittos, etc. We met for the first time at night in a make-shift sauna, working by flashlight. After culling together the best ideas, the group set out on a test-run of the mission. Their efforts were documented and source material for a fanzine.

You Are Crystal, Edward Snowden (A Fanzine) suggested a new role for the fanzine in the wake of NSA revelations revealed by Edward Snowden. Does the fanzine’s scale, limited distribution, ambiguity and typical lo-fi, “unplugged” nature present it as a viable outlet for whistleblowers; a means of disseminating leaks; a home for classified information in a way that’s so insignificant and off-line it avoids surveillance/detection? Might there be potential for the “slow leak” … the long-tailed leak? And can fandom be a form of activism? 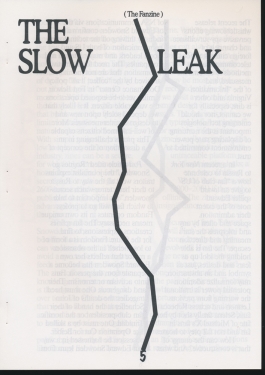 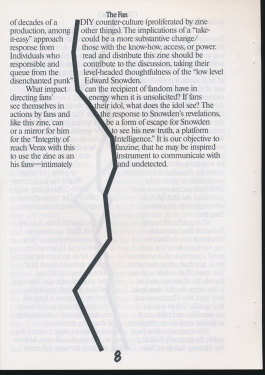 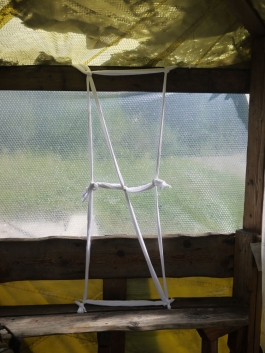 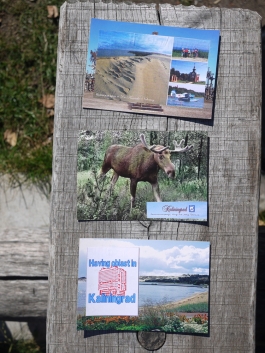 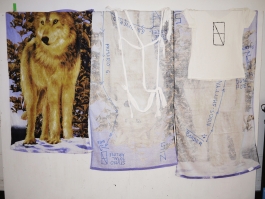 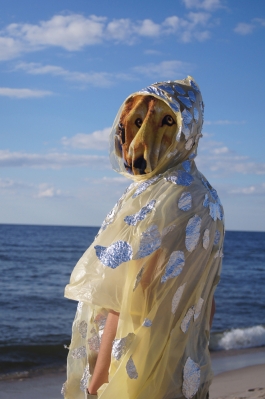 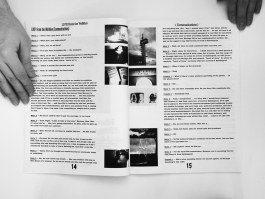 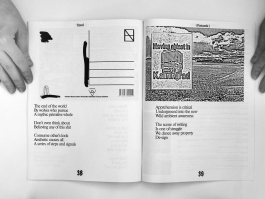 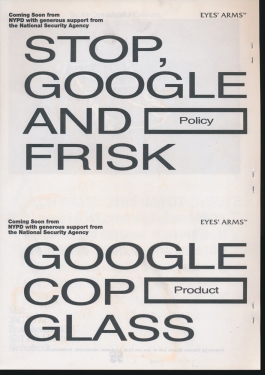 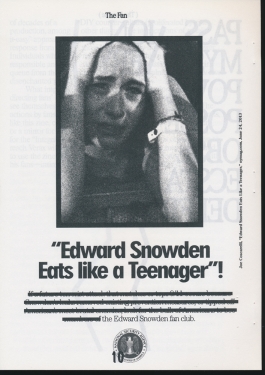 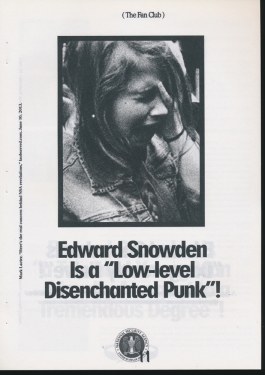 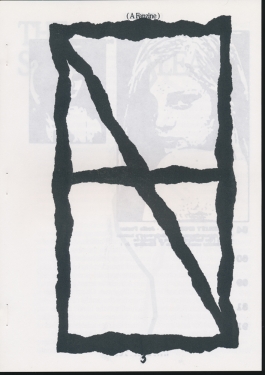 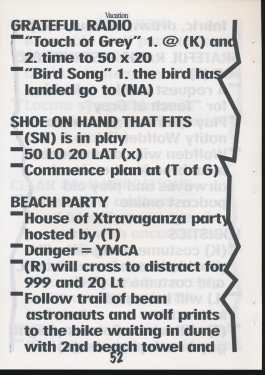 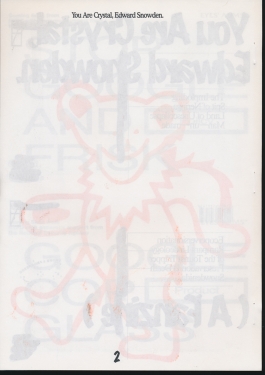 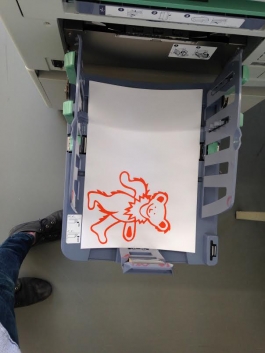 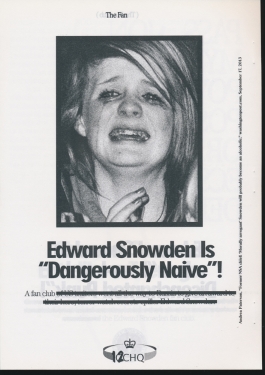 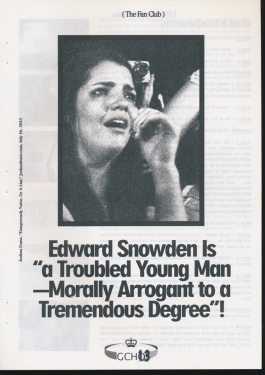 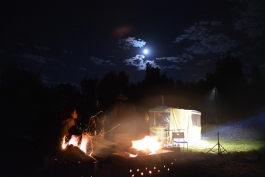